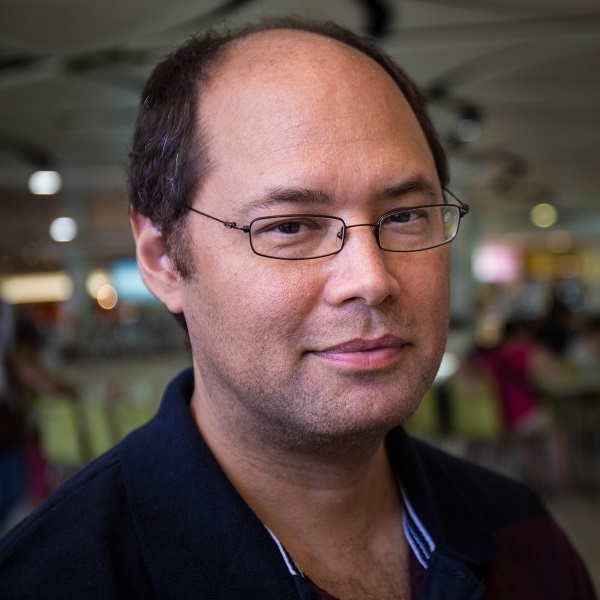 Hello and welcome to my website! I am a sociologist in the Demography And Ageing Unit, Melbourne School Of Population And Global Health, University Of Melbourne. I work at the intersection of sociology, economics, and political science, focusing in particular on inequalities in the distribution of economic resources such as income and time and how private and public conventions and institutions shape these inequalities.

A system of macroeconomic accounts that measures current economic flows by age in a manner consistent with the United Nations System of National Accounts. NTA measures age-specific labour income, asset income, consumption, transfers and saving, accounting for flows within households, between households, through the public sector and with the rest of the world. (United Nations Department Of Economic And Social Affairs, National Transfer Accounts Manual: Measuring And Analysing The Generational Economy, United Nations, New York, 2013, page 199)

My research has been published in journals such as the British Journal Of Sociology, the Journal Of Public Policy, Perspectives On Politics, Science, and Social Indicators Research. A book - Discretionary Time: A New Measure Of Freedom - was published by Cambridge University Press in 2008 (with Robert E Goodin, Antti Parpo, and Lina Eriksson). This book was subsequently awarded the 2009 Stein Rokkan Prize For Comparative Social Science Research by the International Science Council, the University Of Bergen, and the European Consortium For Political Research. 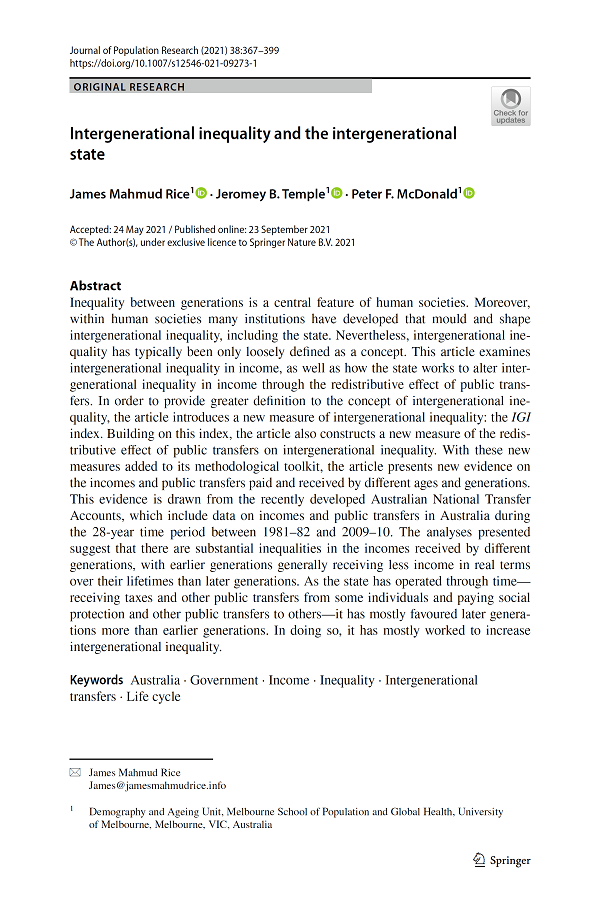